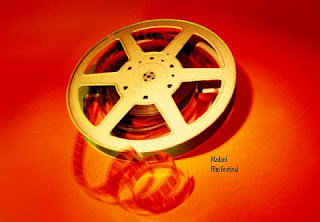 An introduction: Madani film festival | Since the first time JIFFest held, Islamic-themed films most likely to fall into our screening schedule. Issues surrounding Islam it is always a warm conversation, and films about Islam both Muslim countries and other countries have always attracted the attention of the audience JIFFest. 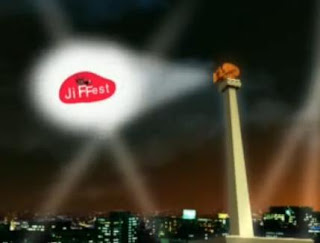 Last year, we held a special section, the movie of Islam themed. This year, we are proud to present Madani Film Festival, a film festival specifically about Islam from around the world. International films screened at the festival are the films that uplift the lives of the Muslims in various parts of the world. The films should increase the public knowledge about the other side of the Islam that is rarely raised by the media. We believe that through the film, the issues surrounding Islam will be more pervasive in the hearts and minds of the public.

The festival, held together home movies, is part JIFFest program this year. But we plan to make it as a stand-alone film festival next year, with the hope that more viewers can watch these films selected.